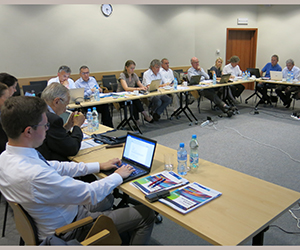 The representatives of the CERIC consortium debated for two days at the SOLARIS Centre. The consortium integrates multidisciplinary research infrastructure from Central and South-Eastern Europe. 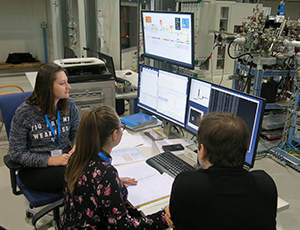 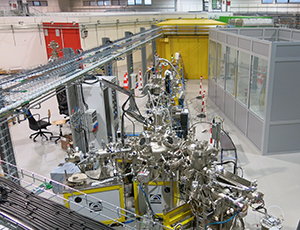 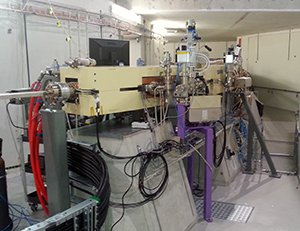 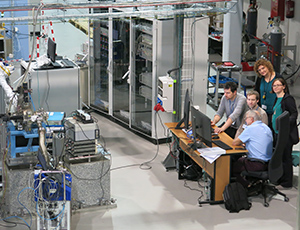