Dr. Katarzyna Sowa and MSc. Paulina Kozioł are among the 100 outstanding young scientists to whom the Foundation for Polish Science will award prestigious scholarships to support young scientists in their scientific development. The "hundred" of researchers awarded this year were selected from among 1,034 candidates. The average age of this year's scholarship recipients is 28.6 years. As many as 51% of all winners have a doctoral degree (in Poland the average age of obtaining a doctorate is around 35). START program scholarship holders are selected through a multi-stage competition, which assesses the quality of their academic achievements to date.

"My scientific plans for the next year include work on the orientation of macromolecules under the Preludium grant - Improving the determination of 3D orientation of macromolecules based on polarized IR chemical imaging by optimizing scattering removal algorithms, work on the implementation of the Sonata grant, as well as on the construction of the SOLAIR beamline." – said winner of the scholarship, MSc. Paulina Kozioł.

START scholarships are a distinction for young scientists who, although they are just starting their scientific careers, can already demonstrate significant research achievements. Young scientists up to 30 years of age can apply for the scholarship. The achievements of candidates - documented by patents or publications in recognized Polish and foreign scientific periodicals - are assessed by scientists who are authorities in their fields. 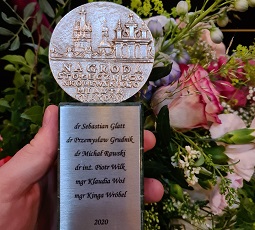 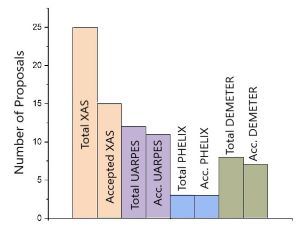 Summary of the seventh call for proposals 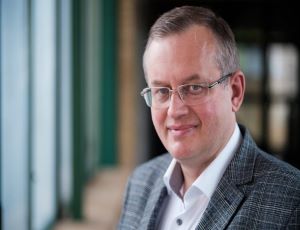 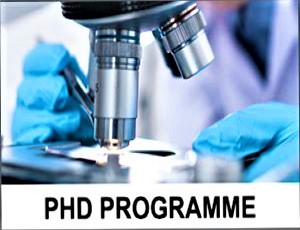 Registration to the Doctoral School Programme in Biomedical Sciences is starting!