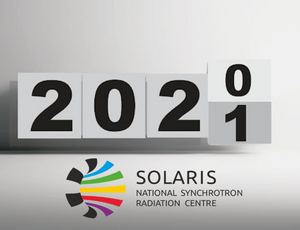 It can be said that 2021 was a breakthrough year for the SOLARIS National Synchrotron Radiation Center. Its culmination was obtaining financing for the NCPS research infrastructure from the Ministry of Education and Science, which will ensure the operation of our Center for the next 5 years.

The aim of the project for which the Jagiellonian University will receive PLN 200 million is to support scientific research and development work carried out with the use of synchrotron radiation and cryomicroscopy. These funds will ensure the maintenance of the Center's unique instruments and free access to it for all research groups in the years 2021-2025. The funding received already this year made it possible to develop the synchrotron infrastructure.On each of the lines under construction, works related to tenders or assembly of individual elements were carried out. One of the most important events related to the development of the synchrotron infrastructure was the installation of a monochromator on the SOLABS line.This is very good news for users who will be able to apply for research time on a new experimental line in the spring of 2022.
The time of the NCPS SOLARIS building extension is also approaching. The area of the synchrotron hall will be significantly enlarged and research lines will be built in the new part. The expanded experimental hall will also include the installation of microscopes as part of the development of the cryomicroscopy center.

Users and calls for proposals

Thanks to the remote access system developed in the previous year, the ongoing pandemic did not interfere with the measurements performed on the lines and the cryomicroscope. Unfortunately, pandemic restrictions meant that most of the cyclical events and conferences that we planned for 2021 could not take place.
In two calls for applications for research time, a total of 147 applications were submitted, which is a slight decrease in the number of research groups interested in the measurements compared to the previous year. For the first time in 2021, the DEMETER beamline was made available in the competition.

Increased interest in research at the Center and better recognition of SOLARIS not only among researchers in the country and abroad, transformed not only into a greater number of applications for research time, but also an increase in the number of scientific publications on research that were carried out on the synchrotron. Among the dozen or so new publications, the journal Science Advances deserves special attention, as it devoted the cover of one of its editions to a special graphic documenting the research carried out at NCPS SOLARIS with the use of electron cryomicroscopy. The SOLARIS research team also worked on interesting research, as a result of which the names of our scientists appeared in over twenty publications, often in prestigious journals. 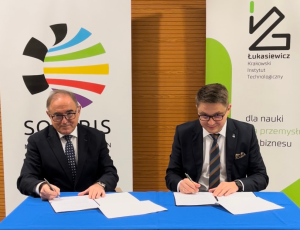 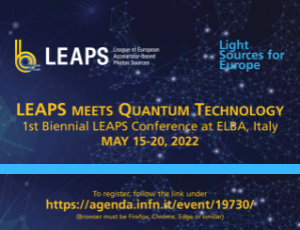 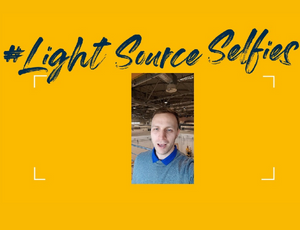 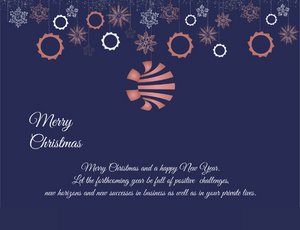