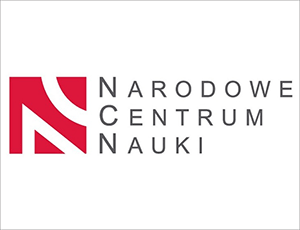 For the first time in its history the SOLARIS Centre has received funding from the National Science Centre, the largest grant-making agency in Poland for fundamental research and basic science.

The awarded proposals were submitted in the PRELUDIUM 18 call. PRELUDIUM is a funding opportunity intended for young, talented pre-doctoral researchers about to embark on their scientific career.

The projects will be conducted under scientific supervision of dr Tomasz Wróbel. The research will be continued after completion of the SOLAIR beamline. The bamline will enable chemical analyzes at the micro-scale and intermolecular interaction studies in a wide range from far (FIR), through average (MIR) to close infrared (NIR).
Recommended 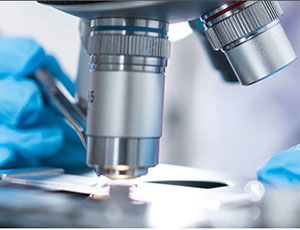 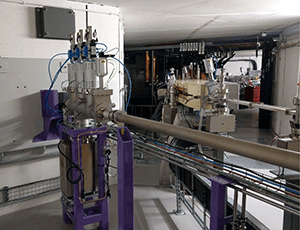 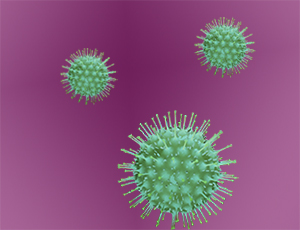 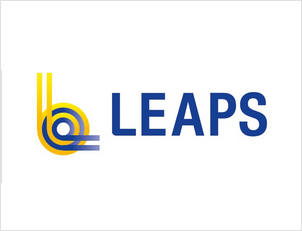