Scientist from the SOLARIS team awarded with the prestigious ERC Grant 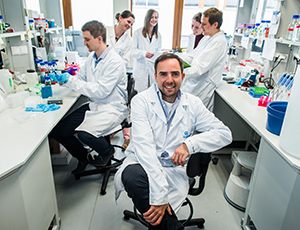 Dr Sebastian Glatt the member of SOLARIS Team and the researcher from Małopolska Centre of Biotechnology (MCB) of the Jagiellonian University has received the ERC Consolidator Grant worth almost 2 million euro. His research will contribute to the better understanding of molecular mechanisms behind the fundamental processes of high clinical relevance, which shape and control the functioning of cellular protein in all living organisms.

Since 2008, the European Research Council (ERC) has been awarding grants for ground-breaking research conducted in the European Union member states and associated countries. The ERC consolidator grant has been addressed to experienced and  deserved researchers. The recently published list of this year’s Consolidator Grant winners comprises 327 researchers from 23 European countries, who will receive 655 million euro in total. Three of the winning projects will be carried out at Polish universities: the AGH University of Science and Technology in Kraków, the University of Warsaw and the Jagiellonian University. The last one is represented byt the project "Deciphering the role of RNA modifications during ribosomal decoding and protein synthesis" by dr Sebastian Glatt. This is the first grant of the European Research Council in the field of life sciences, which received a researcher from the Jagiellonian University.

The project aims to structurally characterize key RNA modification complexes, create sets of fully modified RNAs in vitro, understand the role of individual rRNA and tRNA modifications during translation elongation, and provide mechanistic insights into the links between patient derived mutations of the underlying pathways and the occurrence of severe human diseases. The authors of the project want to extend the recently arising concept of “specialized ribosomes” by adding unique RNA modifications into the overall scheme.

“The project allows us to study the basic functions of cellular mechanisms that regulate the production of all proteins during health and disease. We already know that alterations of these pathways play a key role in the development of cancer and severe neurodegenerative diseases. Therefore, our work in the next years will allow to provide mechanistic insights into the unfortunate link between patient derived mutations of the underlying pathways and the onset of severe human diseases. Ultimately, we hope to deliver new diagnostic and therapeutic tools for currently uncurable diseases. We will take advantage of our long-standing expertise in structural biology and the access to the world class cryo-EM facility located at the National Synchrotron Radiation Centre SOLARIS to achieve our ambitious research goals. Due to the amazing developments at the SOLARIS and MCBover the last years, we are able to conduct world class science and compete with other centres of excellence. Even if my name is mentioned at the front, large projects like the ERC grants are never really won by individuals only. Therefore, I would like to thank all my colleagues in Krakow, Poland and the world for their continuous support and great team work,” said Dr. Sebastian Glatt.

Dr. Sebastian Glatt graduated in Genetics and Microbiology from the University of Vienna in 2004 and obtained with honors his PhD degree from the same university three years later. In 2008-2015 he conducted research at the European Molecular Biology Laboratory (EMBL) in Heidelberg. At the SOLARIS Centre he is a supervisor of Cryo-EM laboratory at the National Cryo-EM Centre.  Since five years he has been working also in the JU Małopolska Centre of Biotechnology, where he currently serves as the Deputy Director for Science.

Dr Glatt research interests have long been focused on complex molecular mechanisms that allow cells to reproduce, adapt to changing environmental conditions and differentiate into specialized cell types by the activation of specific gene expression programmes. His team’s main area of research is related to the structural and functional characteristics of enzymes that modify tRNA molecules and other factors regulating the synthesis of proteins. The cellular mechanisms studied by Dr Glatt are of high clinical relevance and importance as they pave the way for the development of novel diagnostic and therapeutic methods.

During his research career, Dr Glatt has already received a number of grants and awards, including those from the Foundation for Polish Science. The ERC grant will support the development of his research funded by the Foundation for Polish Science within the framework of First Team and TEAM-Tech Core Facility programmes. In 2020 he was presented with the City of Kraków Award. 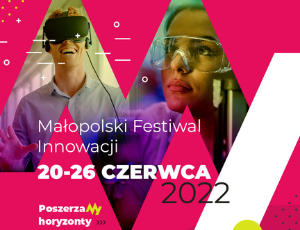 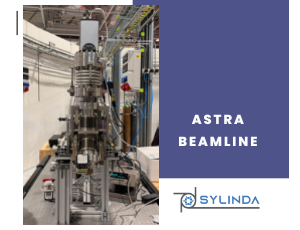 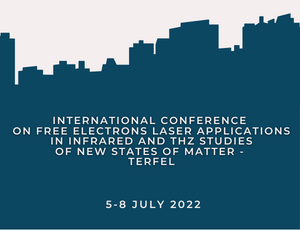 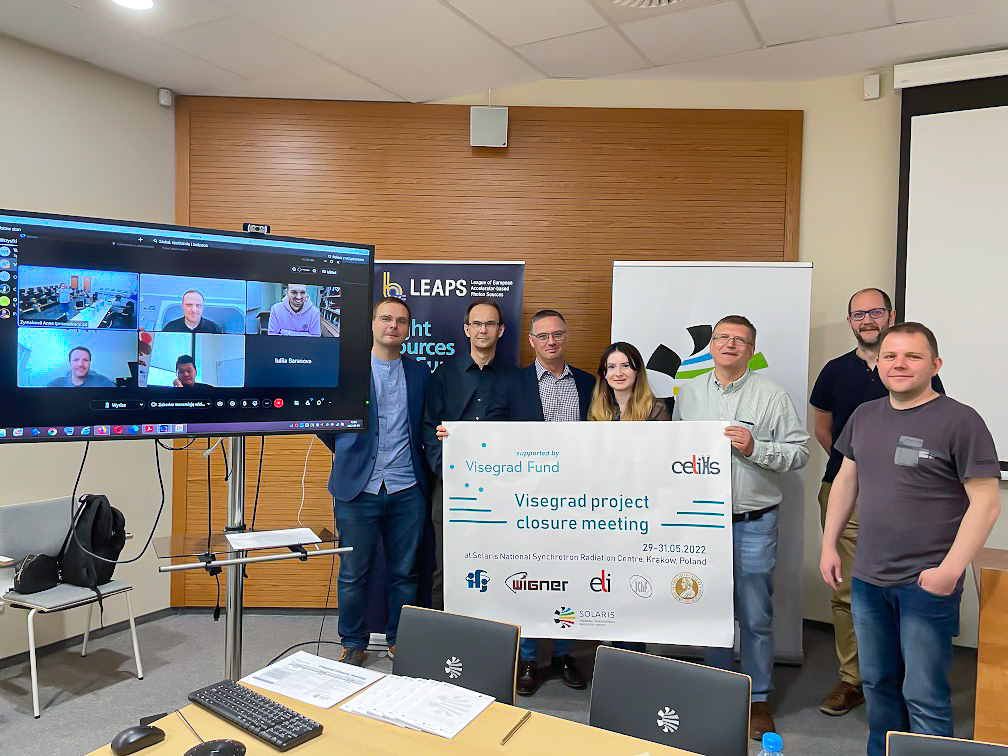