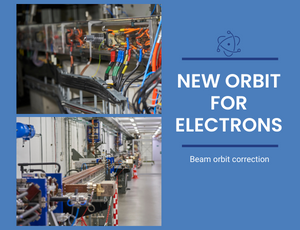 Energy savings and a solution to a beam orbit correction problem are the results of a recent optimization carried out as part of a project initiated by Dr. Roman Panaś of the Accelerators Department. The correction problems stemmed from suboptimal alignment of the electron beam position "centers" (so-called offsets). It turned out that the correction magnets were undergoing periodic saturation, which made it impossible to maintain the correct orbit. Optimization of the beam orbit was essential, as it indirectly affects the quality and power of synchrotron light. It took about 2 months to develop and implement the new algorithms.

Precision at the synchrotron

Synchrotrons are a large, if not the largest, research infrastructure. Despite their size and diameters that range from tens to hundreds of meters, the precision of individual components is extremely important. As with a space rocket, accuracy to the hundredth of a millimeter on a synchrotron is crucial to the operation of the entire machine. This is why the synchrotron beam optimization project was such a great challenge. At the center of the initiative were the correction magnets, which directly affect the orbit of the electrons in the circular accelerator (ring). The orbit of electrons is determined by an algorithm and corrected in the vertical and horizontal axes with an accuracy that reaches fractions of micrometers.

The correction magnets got periodically saturated

The accumulation ring, in which the electrons circulate, is made up of 12 blocks of electromagnets. These blocks are called Double-Bend Achromat (DBA) cells. A typical DBA cell consists of two bending magnets, focusing magnets, and correction magnets. It is the latter that the team of researchers led by Dr. Roman Panaś, the originator of the project, focused on.

Steering magnets are responsible for keeping circulating electrons at the correct orbit. Until now,  many power supplies for the correction magnets went to  maximum currents, which is called saturation (reaching values of 11 A). This caused disturbances in the proper functioning of the beam correction. When electron beam is not  properly corrected, it begins to oscillate in an uncontrolled manner, and resulting in faster electron beam losses.

And this is where our accelerator specialists stepped in. They determined a new orbit with accuracy to fractions of micrometers. Due to the new orbit, there is no longer saturation of the correction magnets, they all work with currents of less than 5 A, and their total power consumption has decreased fivefold, leading to additional savings, at 372 kWh of energy per month.

Dr. Roman Panaś explains the details of the project: "The idea of the project was based on measuring the response of the correction magnets after changing the offsets of the beam position monitors (i.e., the positions of the centers) and the effect of this change on the position and oscillations of the electron beam. The consequence of determining the offsets using such a method was to minimize the correction magnets current while maintaining a stable orbit and other key parameters of the electron beam, i.e. emittance, tune, chromaticity, etc.”

The shut-down period and ongoing construction work related to the extension of the experimental hall allow us to carry out maintenance work, as well as to make improvements to the operation of the accelerators. 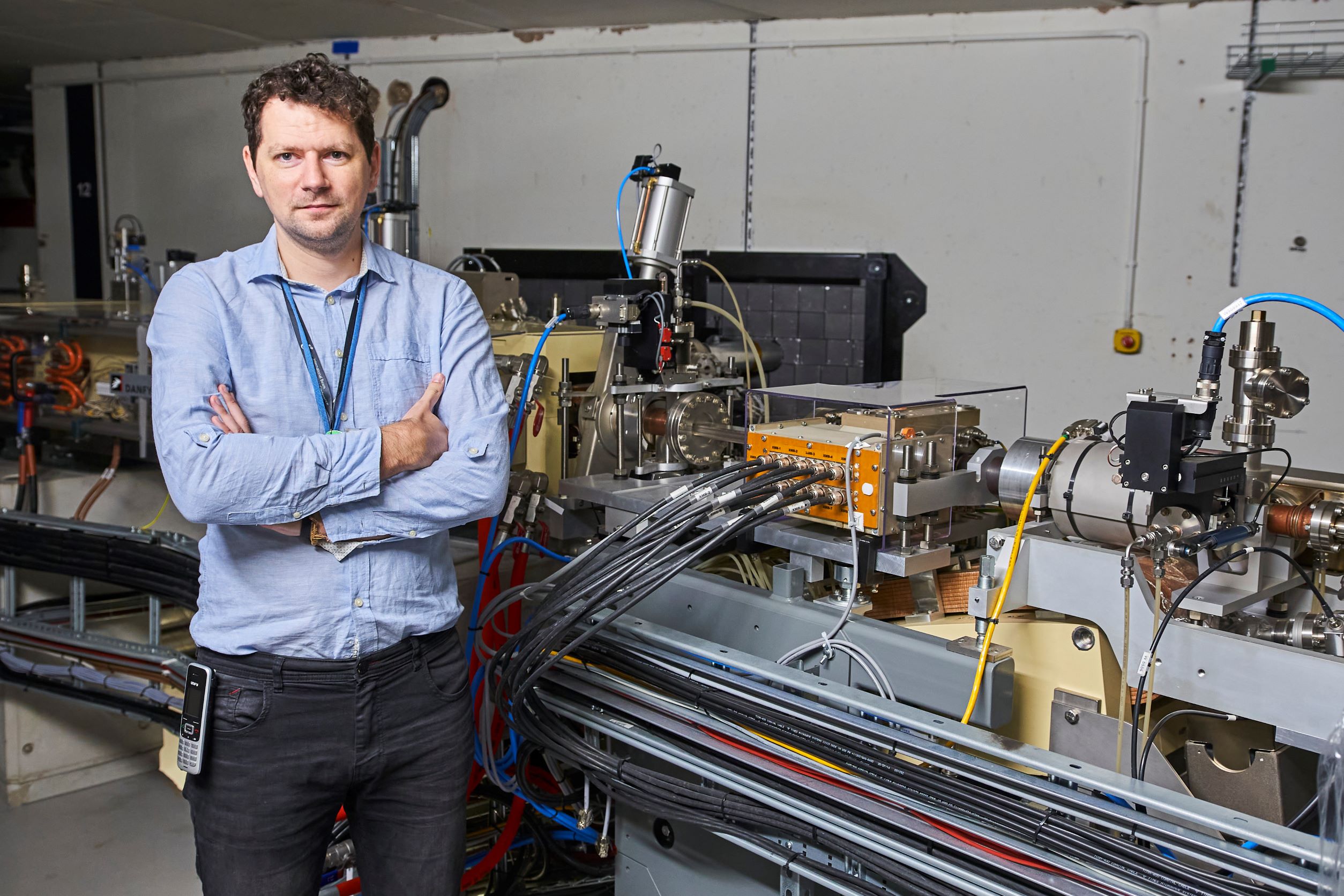 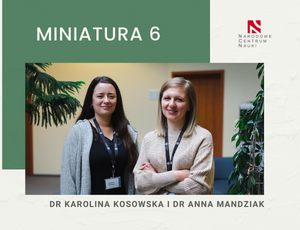 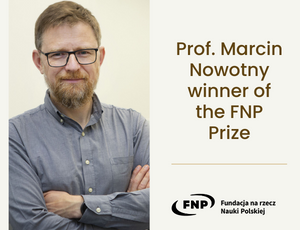 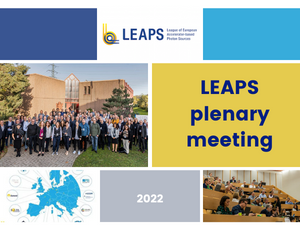 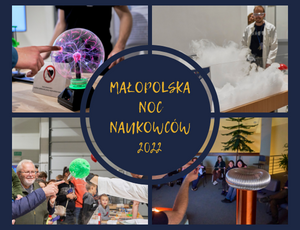