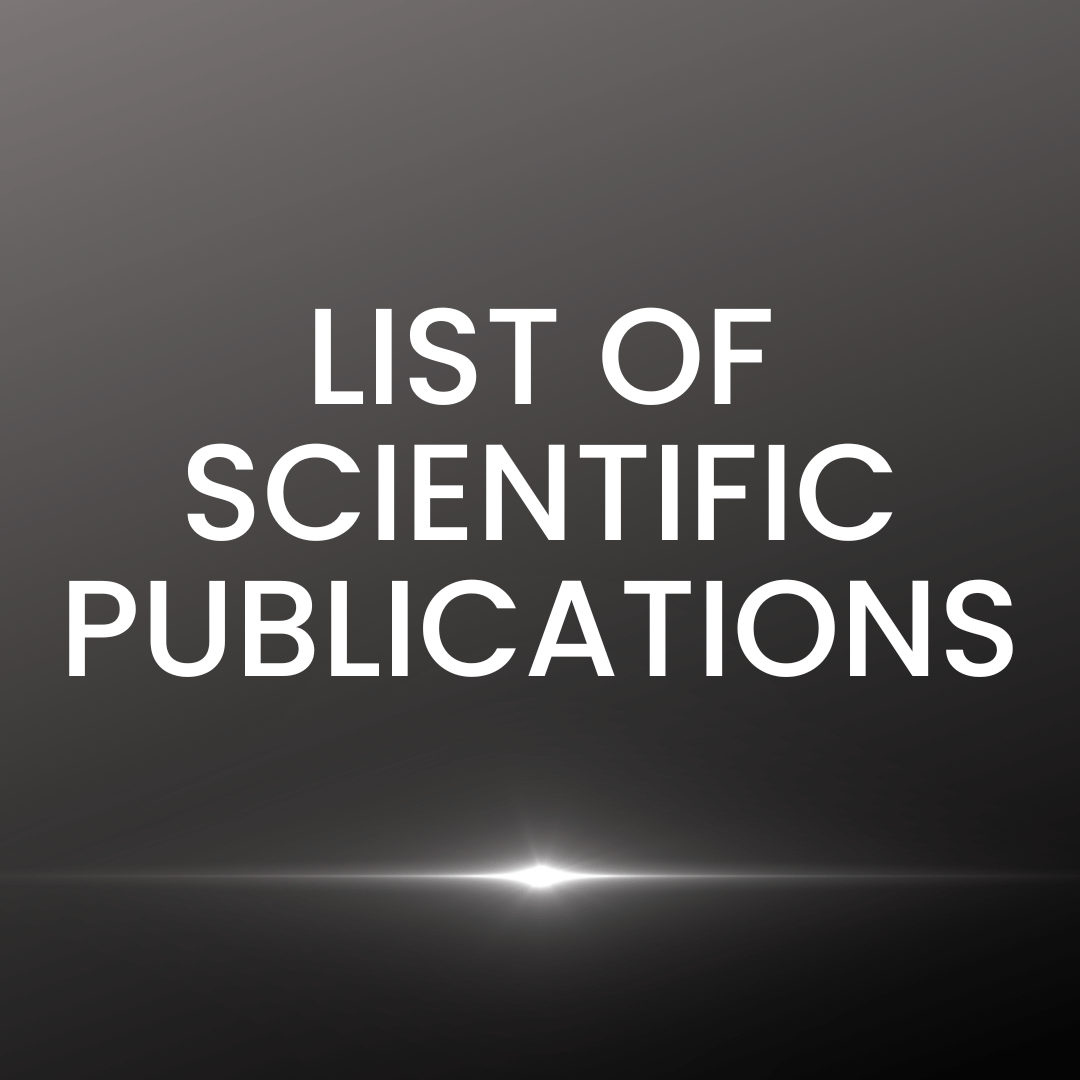 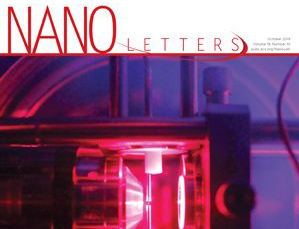 The recent volume of “ACS Nano Letters” presented the results of research conducted at the SOLARIS National Synchrotron Radiation Centre and at the Academic Centre for Materials and Nanotechnology of the University of Science and Technology in Kraków.

The research was led by Dr Katarzyna Hnida-Gut and demonstrated that the magnetic properties of indium antimonide nanowires with an addition of manganese (InSb-Mn) can be controlled by the concentration of the dopants. The ground-breaking aspect of this research was that for the first time in the pulse electrosynthesis process in AAO pores (anodic aluminium oxide) high quality InSb-Mn nanowires were obtained, making use of previously determined optimum conditions for the synthesis of the semiconductor indium antimonide.

Some of the measurements conducted as part of the research project were performed using synchrotron radiation at the SOLARIS Centre in Kraków. Thanks to an experiment conducted on PEEM/XAS beamline, it was possible to determine the local structure in the vicinity of manganese atoms. This allowed for the confirmation of the hypothesis that “the manganese atoms in the studied nanowires form small clusters, such as Mn3. It is precisely these clusters that are the source of the magnetic response at room temperature,” explains Dr. Marcin Sikora, one of the co-authors of the paper.

“It would have been possible to conduct these studies without the synchrotron, but the results would have been much less precise, and the whole measurement process would have taken several days, or even weeks,” adds Dr. Sikora. “Collecting good quality spectra at the XAS end station of the SOLARIS synchrotron took about two hours.” In all, the studies at the synchrotron lasted for one day and involved six samples. The analysis of the results was rather straightforward and was completed within a few days.

Measurements at SOLARIS were just a part of the project. Four years passed from the initial idea for the research and first attempts to create magnetic nanowires to the publication of the paper. “The most time-consuming part of the project was the development of a method for synthesising nanowires, and next the correlation of the results of diffraction and magnetometric analyses,” states the paper’s main author,  Dr. Katarzyna Hnida-Gut. “I can say without a doubt that the synchrotron measurements were the most enjoyable element of the entire research project,” she adds.

Semiconducting nanowires are a material used in high-performance solar panels and sensors. “They may also be used the electronics elements of the future, where charges will flow not through silicon paths, but instead in carbon nanotubes, graphene sheets, and semiconducting nanowires. In magnetic semiconductors the flow of electrons depends on the orientation of their spin. Using these, it is possible to build a transistor which is controlled by a magnetic field. This should be much faster and more economical than traditional transistors,” says Dr. Sikora.

The main author of the paper admits that although there is still a long way to go before there can be any practical application, this does not alter the fact that her project is the first such study on electrochemically created InSb-Mn nanowires. Additionally, the nanowires were made in such a way that they are magnetic not only at ultra-low temperatures, but also at room temperature and above (up to 200°C). This is a significant innovation in materials research for nanoelectronics. “For a long time we have been working on developing a transistor based on non-alloyed InSb (pure indium antimonide), so the construction of a device controlled by a magnetic field seems like the natural next step,” adds Dr. Hnida-Gut.

“Nano Letters” is a high impact journal specialising in the publication of research on the theory and practice of nanoscience and nanotechnology.

The complete publication, “Room-Temperature Ferromagnetism in InSb-Mn Nanowires” can be found at: https://pubs.acs.org/doi/10.1021/acs.nanolett.9b02690.
Recommended 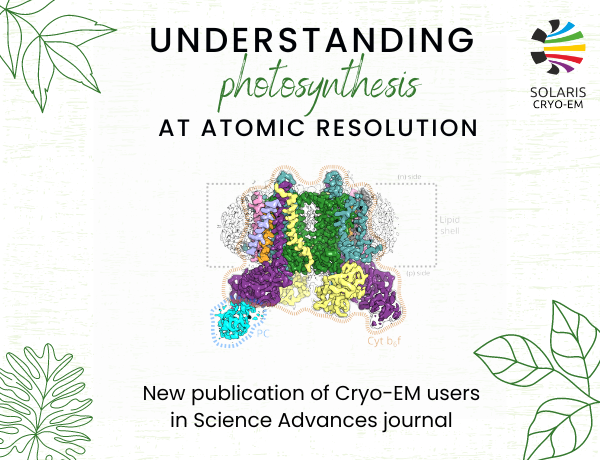 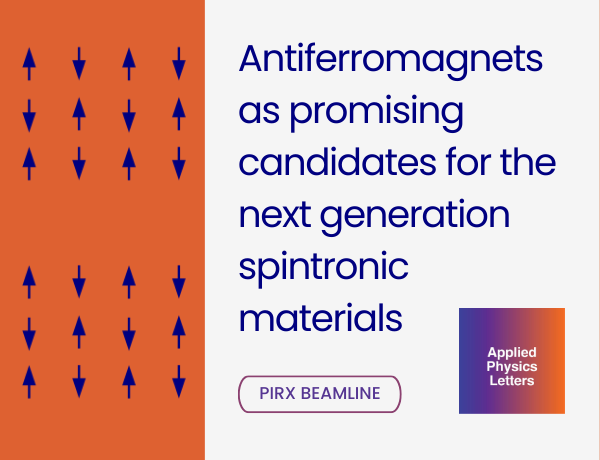 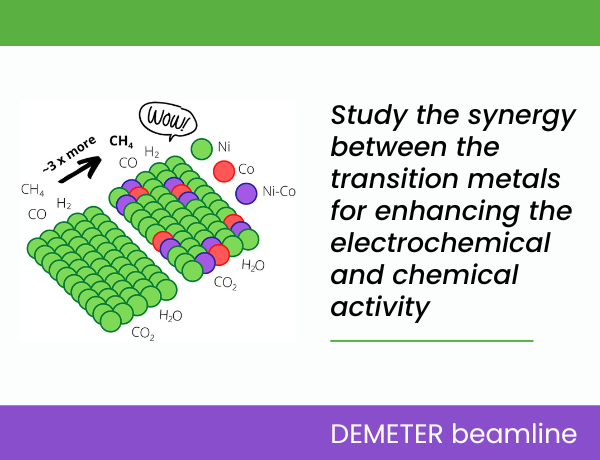 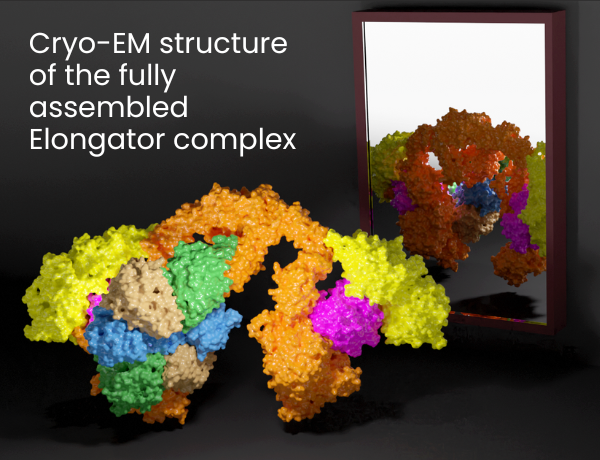