The venue is the Auditorium Maximum, which is part of the 2nd Campus of the Jagiellonian University.

Auditorium Maximum is a modern conference and teaching facility of Jagiellonian University opened in 2005. It is conveniently located within walking distance from hotels, restaurants and the city center.

The conference will be held in a number of rooms of varying sizes and functionalities: 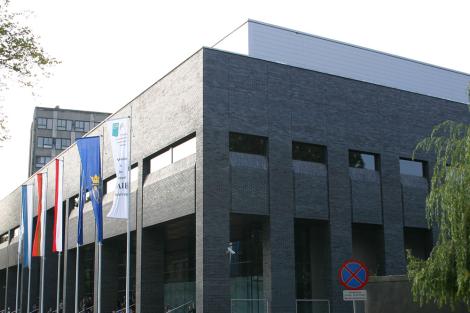 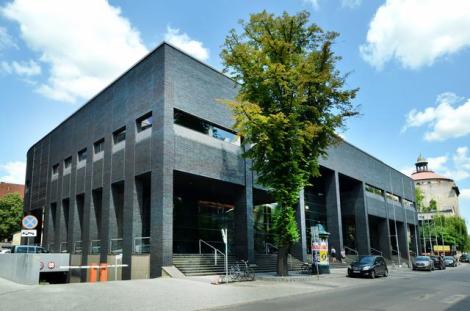 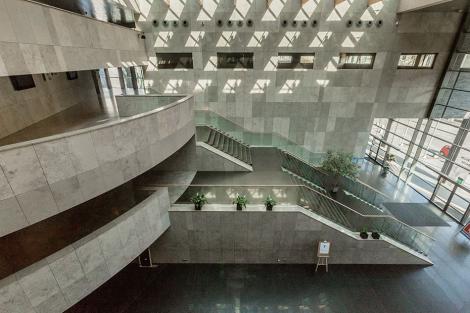 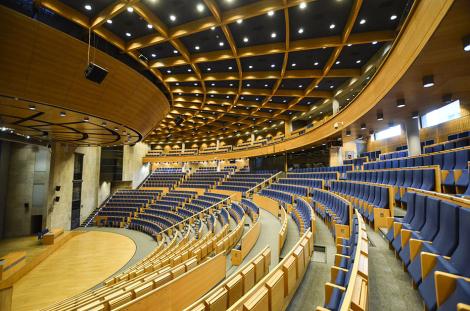 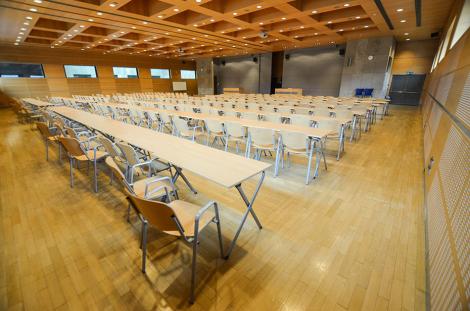 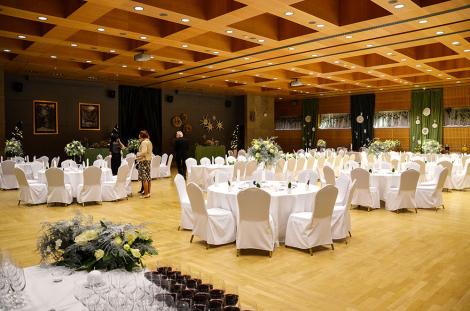 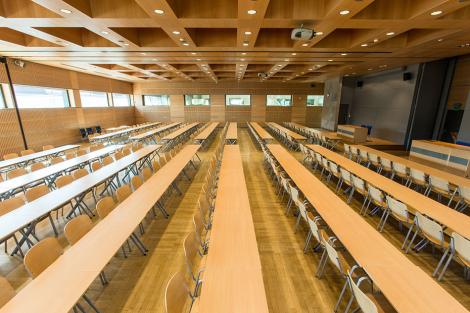 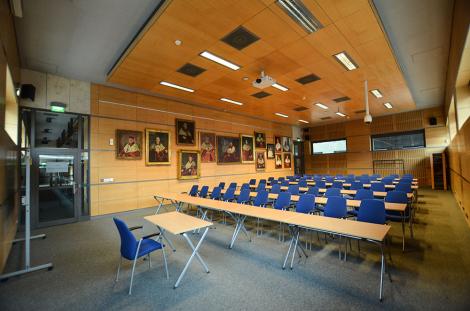 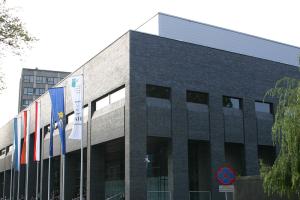 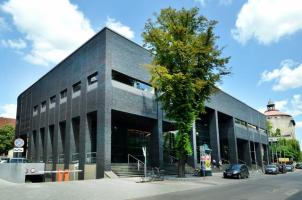 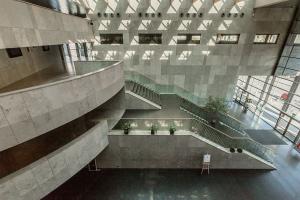 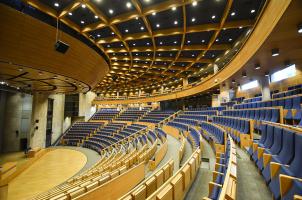 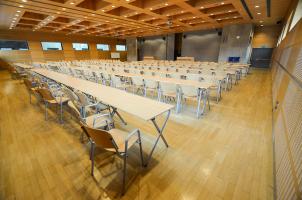 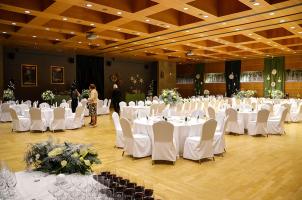 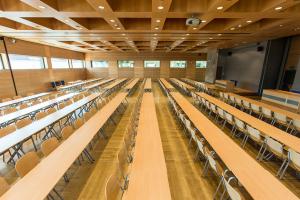 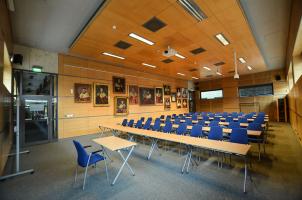 The location for the IBIC 2022 conference is the city of Krakow.

Cracow is Poland's second largest city, located in the southern part of Poland. It is also one of the oldest cities of the country, as it dates back to seventh century, and a popular tourist destination. It used to be the capital of Poland and the residence of Polish kings. The city is divided into 18 districts, of which the most famous are the Old Town, Nowa Huta and Kazimierz. Architectural and urban complex of old Krakow is among the most important group of heritage sites in Poland and the world. The historical city centre has been placed on the UNESCO World Heritage List. The most significant architectural structures are the defence walls of the Wawel Castle, the Barbakan, Florian Gate, the Wawel Castle complex, with the Sigismund's Chapel and its cathedral, St. Mary's Basilica, with the altar by Veit Stoss and the renaissance Cloth Hall (Sukiennice). Of course, these are only the most famous tourist attractions of Cracow. There is a lot more to see if one comes here.
What is significant, Cracow is considered by many to be the cultural capital of Poland. It was even named the European Capital of Culture by European Union for the year 2000. The city has several of the best museums in the country and a few famous theatres. When it comes to famous characters, two Polish Nobel laureates in literature lived in this city: Wisława Szymborska and Czesław Miłosz. Also, Cracow is a major center of education. More than ten universities or academy-level institutions are there in the city. The most famous and the best university in the country is the Jagiellonian University with its Collegium Medicum. It is also the oldest one, dating back to the year 1364. There are numerous other academy-level institutions. This city is deservedly called the most beautiful city of Poland. 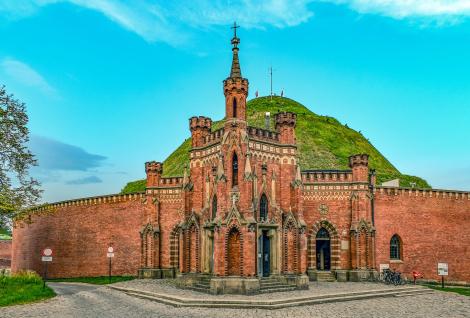 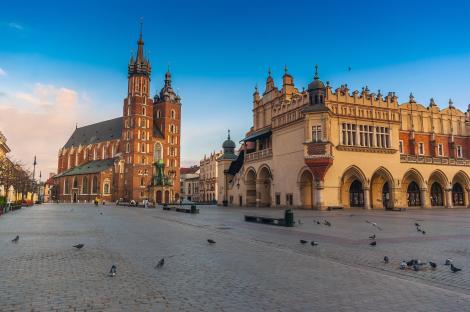 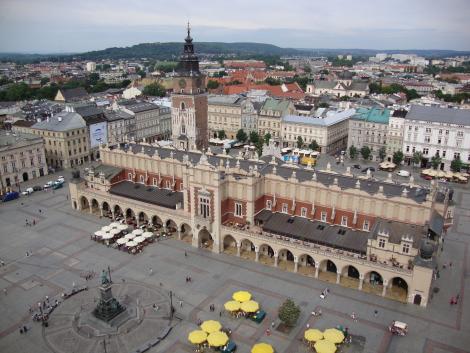 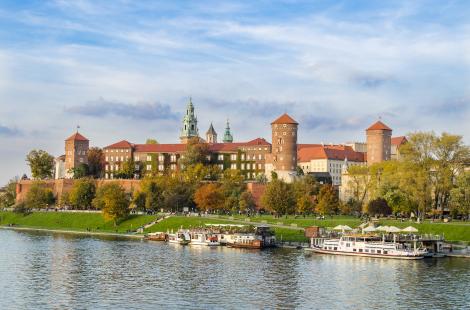 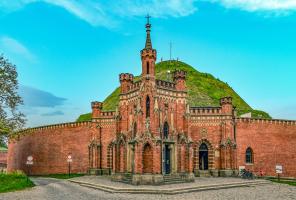 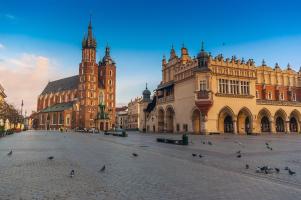 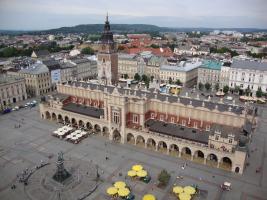 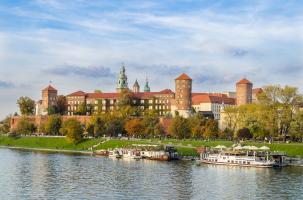